Free wifi is awesome, but generally not made for heavy use. The wifi at the Rothenberg hostel freaked out at any sort of uploading, and the wifi here in Nürnberg bitchslapped me hard when I tried to upload another video bloq. Hopefully the hostel in Berlin is a bit more forgiving, otherwise you'll just have to be patient.

At any rate, when I left the hostel this morning it was to discover that a lovely dusting of snow had stopped by over night, making a ridiculously pretty town even prettier. I cursed it a mean streak while schlepping my stuff to the station.

No snow in Nürnberg, still cold enough to warrant my rabbit hat and scarf. (The downside to wearing a real fur hat, I have discovered, is that should you wander about in the rain, it will begin to smell exactly like wet animal. Gross.) I made an effort to go to Albrecht Dürer's Haus, as there is only one guided tour in English per week, which happened to be today. I was initially somewhat wary to discover it was a costumed guided tour, being led by Aqnes Dürer, Albrecht's wife, but those doubts proved entirely unfounded. "Aqnes" was exceptionally interesting and informative, without ever being twee.

Because I forgot to eat for 12 hours (THIS IS WHY I SHOULD NOT TRAVEL ALONE) I didn't have presence of mind to do any filming in the house. Poot. Managed some okay photos though. 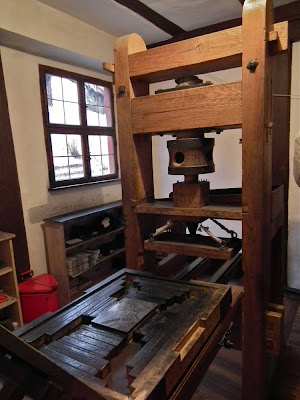 This is a reconstruction of Albrecht's printing press, a reconstruction made possible as he had made a drawing of the press with such detail that it was practically a plan with measurements and instructions. The press is capable of exerting a ton of pressure. Which is alarming, to be honest. 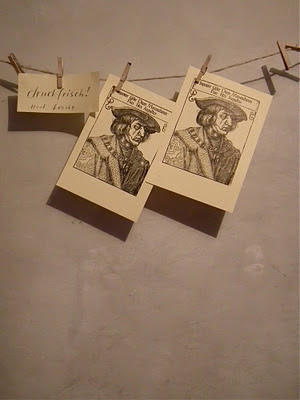 One ton of pressure makes a pretty crisp print. 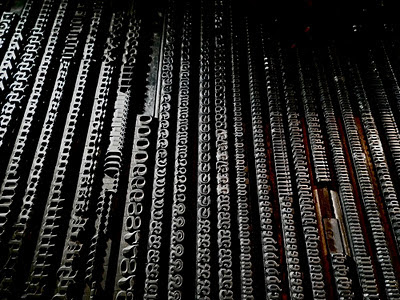 LETTERS. See that font? I can hear all the hipster designers of the world turning their pity and condescension on. HE'S THE MASTER, NOT YOU. 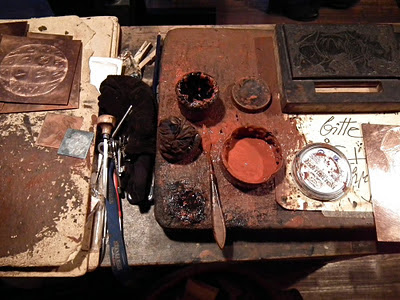 There was also a copper etching press set up, which was being used to create prints. They'd done up copies of Albrecht's more renowned images, which you could purchase signed by the printer if you so desired. A copy of a copy? I eyeballed the rhino - I have a great fondness for that rhino, but passed. 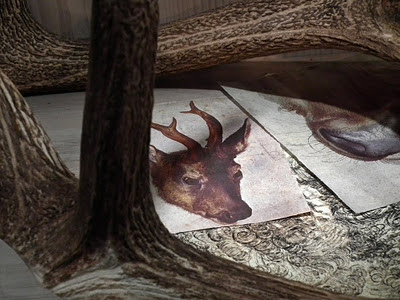 Albrecht is well known as being the first to do a sort of realist study of nature. This cabinet was full of bits and pieces from the wild; here a deer, beneath deer antlers. 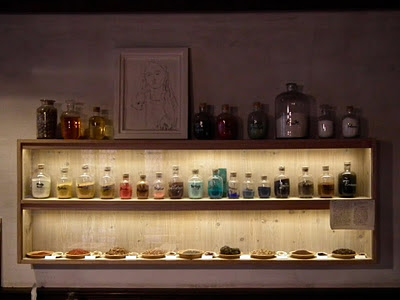 Jars of pigment powders. The process necessary for obtaining some of these colours was staggering. To be a painter was a luxury, I must say. 8,000 sea snail shells from around India for a gram of puce-like pigment powder to be bought in Nürmberg. 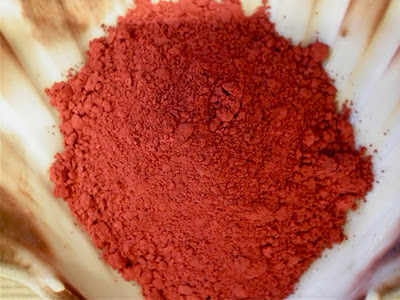 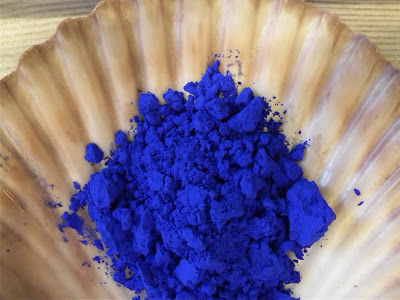 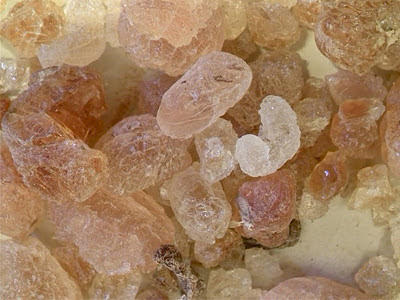 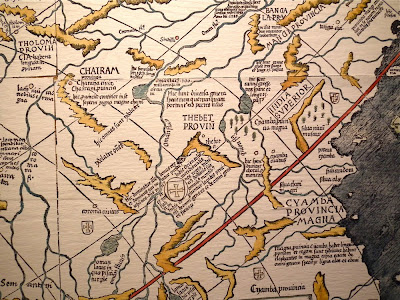 There was a massive print of a medieval map on display, to show where the various ingredients for pigment powder were obtained. Australia did not exist as an idea at this point, and the Americas were only a vague line down the left. China did not appear to be well known, but I was surprised to see "Thebet" present.

Afterward I wandered around in a haze of low blood sugar. Nürmberg is a farçe of both the old and the modern. 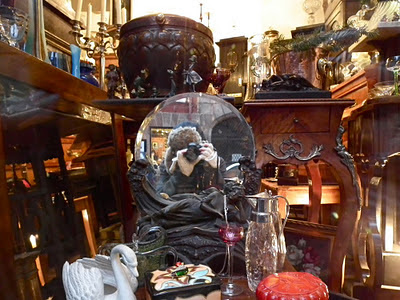 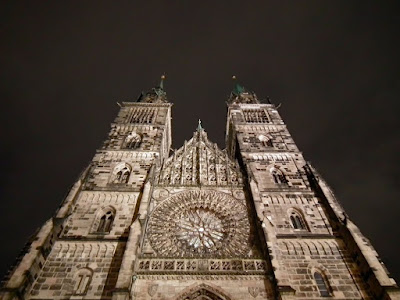