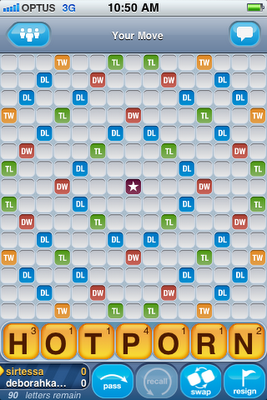 Labels: A PENIS BIGGER THAN THE SUN, all mimsy were the borogoves, LAWWWWWL, random, synchronicity, we have the technology 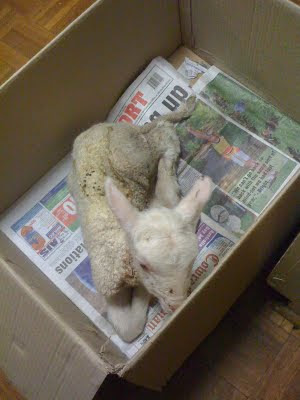 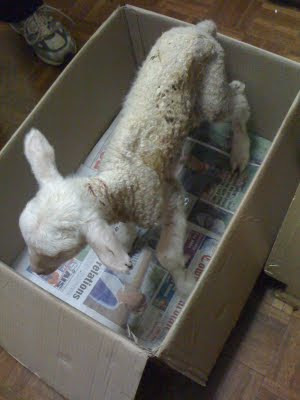 Chops for breakfast?
Posted by Tessa at 1:31 am 2 comments:

Part III of The Mona Lisa!

We're now into new territory, stuff that neither Jeff nor I have seen before. AND WHOA. EEEEEEEEEEEE. TEN. WHOLE. MINUTES. Thanks France!

Tessadom Inc. is now taking applications for the role of SACRIFICIAL MONKEY.

Your role will include giving up your soul, dignity and possibly your life (not necessarily in that order) to Our Lady of Unseen Tensions, who inflicteth and taketh away Repetitive Strain Injuries.

Responsibilities include: stop Tessa's arms from hurting, appeasing the above mentioned saint, and not getting blood on the carpet.
Posted by Tessa at 9:44 am 7 comments:

Labels: all mimsy were the borogoves, hands, Our Lady of Unseen Tensions, RSI, slow apocalypse

You know who you are, and you know you are awesome. 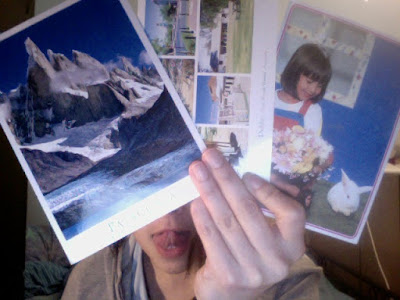 Labels: gratitude stigmata, you have mail

But I know what I'm missing.

Things keep falling out of my head. Mostly they are little things, the loss of which has no impact on my life, but that I am poorer for the loss.

Better now I can hear myself. The glass between me and my howling heart is thinner. This combination of medication has raised me and kept me above the quality of mind that can only be described as “surviving".

There is always a price.

These things to fall out of my head may be small, but, they are important. And now they are gone.
Posted by Tessa at 9:57 am

Unsurprisingly, I am paying for yesterday's triumph today.

The disappointment surprises me.
But.
I guess I hoped that winning one meant winning all.
And I'd woken up from two long years of unhappy dreaming.
Posted by Tessa at 6:31 am