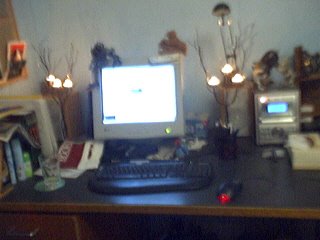 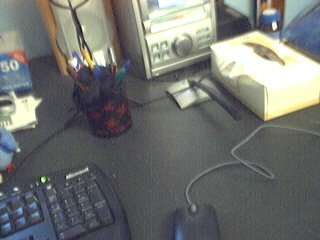 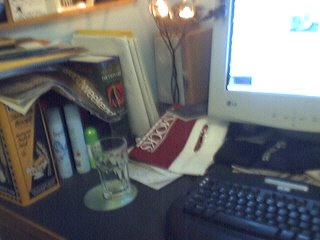 As [not many] young girls do, I went through an astronomy phase. Space was great, space was awesome, it was all happening out there. I read up all the over-simplified and not actually true information on black holes and red giants, and felt terribly claustrophobic pondering the fact that I'd never get off this little rock called Earth.

Then, I found out the universe was expanding, and everything was going further away.

That crushed me, as only 8 year old girls can be crushed. Eventually, there would be no more stars in the sky. (As I hadn't thought it through properly, and while the universe may be expanding, the galaxy isn't.)

Then I grew out of astronomy, and moved on to horses and dolphins, as a great many young girls do.

Now I'm a big girl. Possibly I'm even a woman. When I walk home in the middle of the night, the street lights, building lights, house lights, car lights, drown the stars, and I can barely see any in the sky. They don't have to run away, we're pushing them out of the night all on our own.

And this crushes me, as only a 24 year old girl/woman can be crushed.
Posted by Tessa at 6:36 am 4 comments: