I've called time out on my errand/chore slaying to bring you an amusing food item found in the local supermarket. 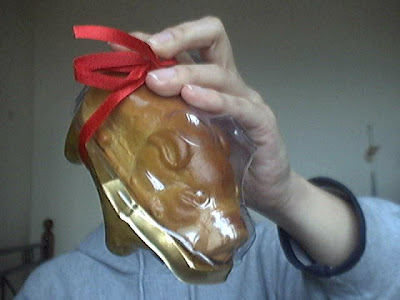 It's a "piggy back" filled with lotus paste. 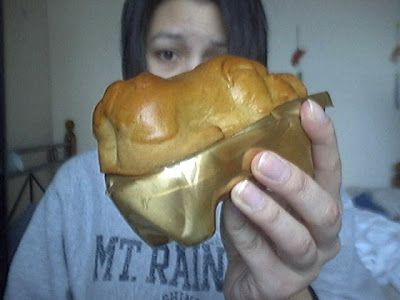 There's nothing in the plastic base other than a couple of moisture-eating packets. It's peculiar and confronting and I'm not thinking it'll move from the shelves fast. Although you can't go wrong with lotus paste.

Hang on, the Year of the Pig was last year. How old is this thing?
Posted by Tessa at 4:46 am

Labels: all mimsy were the borogoves, feast, say wuh?