No, they'll never catch me now. 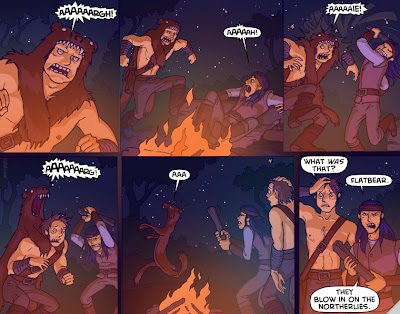 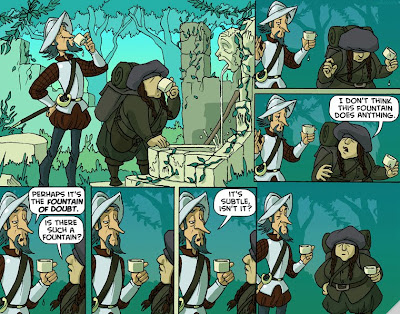 I really mean it. Don't click that link in public.

I didn't make a New Year's Resolution because I was out of the country and thus out of my life and thus not in a position to see what needed resolving. So I made a February-Onward Resolution. Which I have now achieved. This year? Sorted. Next!

First week at the new job completed and oh I'm so in love. This thing! This not having my hands hurt thing! I could get used to it, I really could. My novel is growing so! And you should see what I have waiting for me on Monday morning. I can't tell you, of course, it's confidential. Which makes it sound much more exciting than it is.

Amanda Palmer played at the Forum on Friday night, and I went red, red, red and broke in a new red dress and new red boots and had myself a fantastic time. It was a brilliant show. Amanda Palmer never just does a gig, she does a show, selecting her opening acts and bringing in all sorts of guest performers and trying new things and taking risks and making hilarious mistakes right there on the stage. She played some new material, one song of which I'm going to call "Exhibit E" which broke my damn heart it was so beautiful. Cannae wait for her next album.

The sun is not yet set. To bed with me! There's DVDs to be appreciated!
Posted by Tessa at 8:20 am

Labels: all mimsy were the borogoves, amanda palmer, music, pimptastic