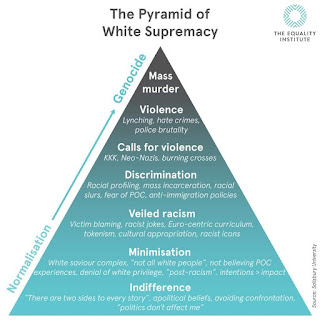 We need to do better.
Posted by Tessa at 8:48 am Links to this post