Today I completed a first draft of a short story. That's the first story since I wrote Acception in 2009 and the first time I've written anything in more than a year.

The last day of April is okay, you know?
Posted by Tessa at 3:48 am Links to this post 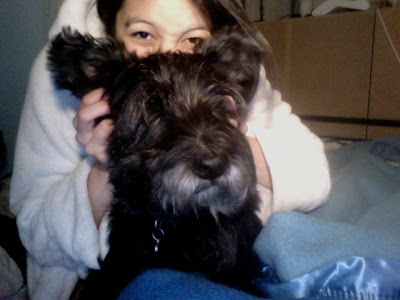 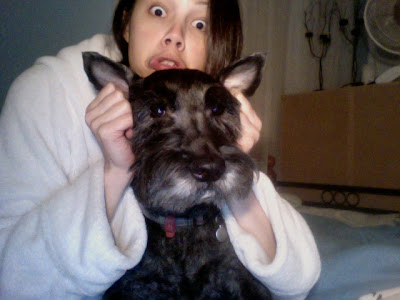 Some of you may have noticed the free PDF of Acception was removed from the previous post. This is why.

Ticonderoga Publications is walking on sunshine to announce the contents for its inaugural The Year's Best Australian Fantasy and Horror anthology.

Editors Liz Grzyb and Talie Helene have produced a list of 33 excellent tales by some of Australia's biggest names as well as some emerging writers.

The anthology collects 150,000 words of the best stories published last year from the Antipodes.

"We're pleased with the number of fabulous stories that were published in 2010 that we had to choose from,” Liz Grzyb said.

"You could hold this anthology up against any international collection - Australians rock for diverse voices, imagination, and compelling writing," Talie Helene added.

The stories are (alphabetically by writer):

In addition to the above incredible tales, the volume will include a review of 2010 and a list of recommended stories.

The editors will shortly begin reading for the second volume of The Year's Best Fantasy and Horror. Details are available from the Ticonderoga Publications website http://ticonderogapublications.com.

The anthology is scheduled for publication in June 2011. The anthology will be available in hardcover, ebook and trade editions and may be pre-ordered at http://indiebooksonline.com.
Posted by Tessa at 12:07 pm 4 comments: Links to this post

"What are you doing?"

"Just trying to be friendly."

"Well, my advice to you is: stick to what you're good at."
Posted by Tessa at 11:51 pm No comments: Links to this post

Labels: all mimsy were the borogoves, cryptic crosswords, fake fiction, nothing i have to say is worth saying, steaming pile of horseshit

(This week I have not been the shark.)

The Dead Birds of North Melbourne 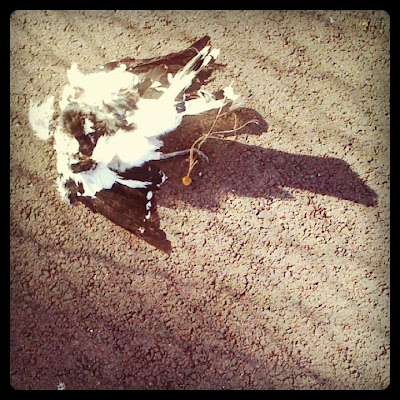 Some say he gave his life - kamikaze - to defend them.
Some say he flew too close to the sun.
(We know he saw his reflection on a windscreen.) 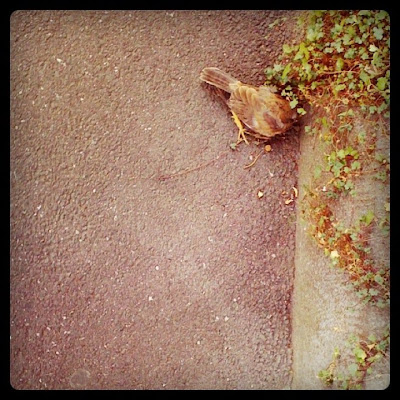 "It's not agoraphobia!" she wailed. "The sky has no point of reference!" And so saying she buried her head in the footpath and never moved again. 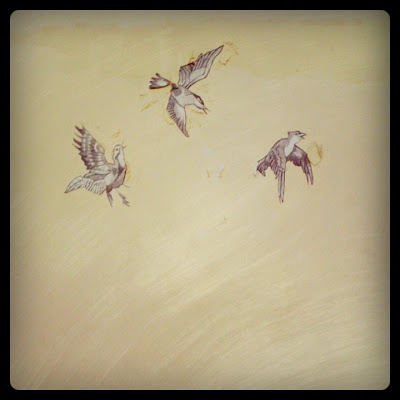 We are not dead.

We were never birds.
Posted by Tessa at 10:18 am 5 comments: Links to this post

Labels: all mimsy were the borogoves, birds, death, fake fiction, nothing i have to say is worth saying, photography, slow apocalypse
Newer Posts Older Posts Home
Subscribe to: Posts (Atom)